Is Going to School Harmful to Children? 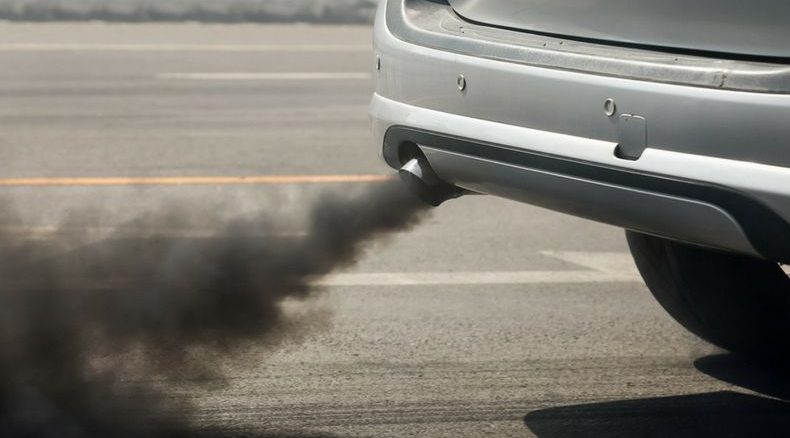 New research from Queen Mary University in London has suggested that young children are absorbing large levels of black carbon particles which could cause major health problems now and in the future. 40 children were given monitors for 24 hours which found that children were absorbing tiny black carbon particles on their way to and from school. Research from the Government has shown that one in four cars on the road during peak times are from the school run. The research has shown that children are exposed to more than 60% of the air pollution they take in each day during the school run.

Black carbon particles are one of the most dangerous for health as they can penetrate deep into the lungs and enter the bloodstream and possibly the brain. On Sunday 16th of September, it was reported that scientists found evidence that particles of air pollution can travel through a pregnant women’s lungs and lodge in the placenta, possibly effecting the developing baby. Additionally, a large study published in December confirmed the link between pollution and premature birth and low birth weight. For babies and children, black carbon exposure can also stunt lung and brain growth, creating lifelong health problems.

In response to concerns over air pollution from cars, schools across the country have taken steps to encourage people to stop using their cars for the school run. Some of these steps include closing roads, setting up ‘park and stride’ schemes using local parking areas away from the school for parents and arranging walk to school days. In Scotland children held a protest in the road, laying down and pretending to be dead to highlight concerns about pollution and road safety.

The Government has introduced new anti-air pollution plans but it has been highly criticised over the strength of these plans and it is now being taken to the European Court of Justice over its failure to deal with illegal levels of air pollution. Toxic air is estimated to cause over 400,000 early deaths across Europe annually.

Amy Gibb from Unicef UK, who led the study, has stated that while schools and parents have acted to reduce children’s exposure to these chemicals, “we cannot afford to continue to overlook this invisible but serious threat.” adding that the Government should set out “a clear strategy with sufficient funding to protect children from the harmful effects of toxic air, when and where they are proven to be most at risk.

Recommend a teacher and receive £75

Any cookies that may not be particularly necessary for the website to function and is used specifically to collect user personal data via analytics, ads, other embedded contents are termed as non-necessary cookies. It is mandatory to procure user consent prior to running these cookies on your website.