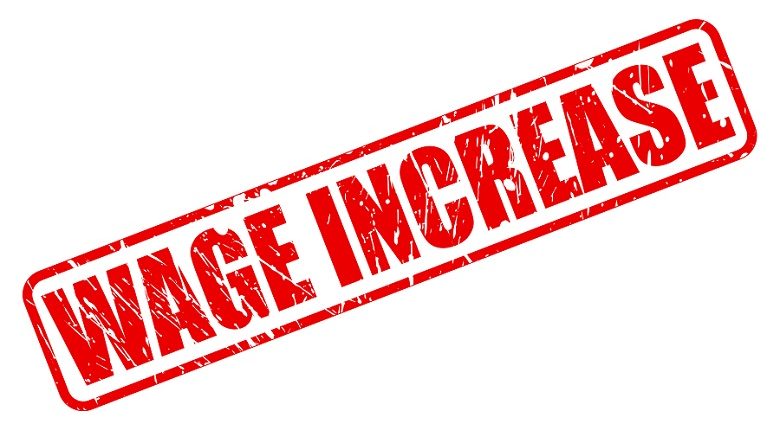 Could the 2018/19 school year start out with strikes and other action from the Teachers’ Unions?

As we approach the end of the school year the Department for Education is still working out how to deal with a major financial issue, Teacher Pay Rises. It is expected that the Independent School Teachers’ Review Body will recommend a 3% pay rise for Teachers. The pay cap of 1% has been lifted for other public sector workers after eight years, and if Damian Hinds is unable to meet the expectations of Teachers across the UK, then it is highly likely that the start of the school year in September will see a lot of discontent from Teachers, Unions and Schools.

If he does meet the 3% pay rise then he faces a new problem, where to find the money for this. The Government has said that there is no new money and the new funding recently announced for the NHS has almost guaranteed that other sectors won’t be getting any additional funds. Even the money promised to the NHS is coming from an as yet unknown source. Schools certainly cannot afford to pay for the increases themselves as school funding levels have been frozen for the last three years.

Back in 2015, the Conservatives pledged to keep school funding per pupil at the same rate for the lifetime of the parliament. On one hand this offered schools some consistency, they knew what they would be getting and could budget accordingly. Unfortunately, this was before schools saw huge cost increases, especially in staffing costs such as increases in pension and NI contributions and the apprenticeship levy, which the Government provided no additional funding to compensate for. Last year, the Institute for Fiscal Studies estimated that schools will have lost about 8% of their budget by 2020, leaving a £3 billion hole to be filled with savings from elsewhere.

The National Education Union (NEU) stated in February, that school funding cuts had caused every school in the UK to lose an average 5.5 staff members since 2015, 2.4 fewer teachers, 1.6 fewer assistants and 1.5 fewer support staff. This is against five years of missing recruitment targets for new Teachers and poorer retention rates for existing teachers. The Governments own targets have been missed five years in a row with 2017 seeing a 3000-teacher shortfall, while the number of qualified teachers leaving the profession (outside of retirement) increased from 6% in 2011 to 8% in 2016.

Quite simply, teacher salaries have to rise in order to retain the current workforce while attracting new teachers and this is the challenge that Damian Hinds is facing right now.

None of these elements exists in isolation and each has a huge impact on the other, creating pressures on the school system from all sides. While it has been stated that money won’t solve all of the problems that schools are facing, over a quarter of local authority secondary schools are operating in debt, while 8 out of 10 academies are also operating in the red.

Pressure is mounting on Damian Hinds to provide some clarity for September. The delay in an announcement is already going to cause disruption for schools as some have already closed and have been unable to consult with staff or set their budgets. With the end of term coming for many more schools across England and Wales this Friday, further delays are likely to create a wider problem for Governing bodies over the summer.

A spokesperson for the Department for Education has said that it is committed to making sure teaching remains an attractive and fulfilling profession.