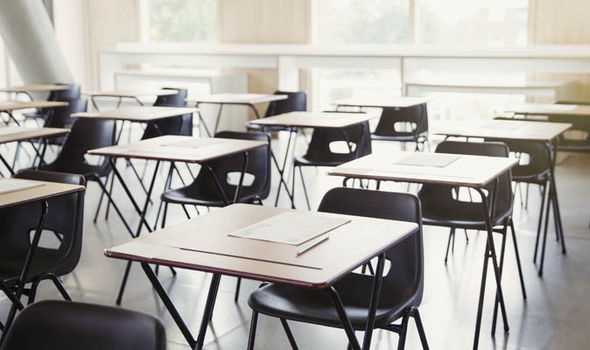 A new report from a Government committee, Retaining and developing the teacher workforce, has revealed a recruitment and retention crisis in Secondary Schools. While official announcements have celebrated a 3.5% increase in the number of teachers, this has masked a 4.9% drop in the number of Secondary Teachers. This fall has happened between 2010 and 2016 while official figures expect pupil numbers in Secondary Schools to increase by almost 20% between now and 2025.

The chair of the parliamentary public accounts committee has called this a “threat to children’s education” and has criticised the Department for Education (DfE) for failing to recognise and address this growing problem. Initial Teacher Training figures for 2017-18 show a 10% shortfall in the number of teachers recruited vs the Governments Supply Model Target. For Secondary Schools, this was only an 80% achievement which means that the number of unfilled places in 2017-18 rose to nearly 4000 from 2228 unfilled places last year.

The National Union of Teachers (NUT) conducted a survey in 2016 which revealed that 73% of school leaders were having problems recruiting teachers, especially in core subject areas Maths, English and Science. This is backed up by DfE statistics released in October 2016 which revealed that over 30% of teachers who started work in 2010 had quit by 2015 and this trend has continued with 31% of teachers who started work in 2011 having quit by 2016.

If unchecked, the additional workload, pressure and continued poor work/life balance will continue to drive committed and passionate teachers out of the profession as working conditions worsen and pupil numbers increase.

The Government has spent “too long in a state of denial” said Geoff Barton, general secretary of the association of School and College Leaders, adding that the new strategies being but in place are “too little too late.”

The Government has been told by MPs that they need to have a cohesive plan in place by April and to reveal more about its efforts to boost recruitment and retention. It has been asked to set out details on what an acceptable workload looks like for teachers and to address the struggle to recruit core subject teachers, especially in the face of Brexit.