The Four and a Half Day School Week 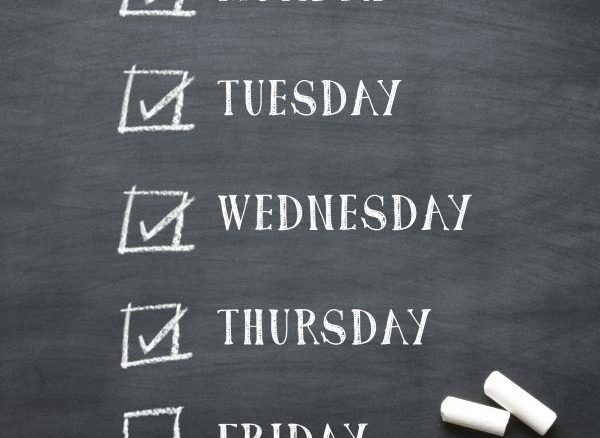 Back in 2015 when George Osbourne was chancellor, he announced increases in Pension contributions from 14.1% to 16.5% would take effect later that year, followed by National Insurance Contributions increasing from 10.4% to 13.8% 12 months later. These increases have now taken effect, but for Schools, there has been no increase in budgets to cover this extra spending. This has caused many schools to examine their budgets to look for savings, considering staffing and resource cuts to make up the shortfall.

In 2017, nearly two-thirds of school leaders felt their budgets would be “untenable” by 2019 according to a survey conducted by the National Association of Head Teachers. Schools are now staring down the barrel of the 2018/2019 school year and assessing budgets and how to balance their books.

The impact on school budgets has caused St Mary’s Catholic School in Isleworth to consider several options, including cutting the length of lunchtime, cutting the number of staff they use and asking parents to pay £400 per child each year.

The school consulted with parents in October ’17 about these measures and at that time also investigated the possibility of cutting the length of the working week by a half-day. Last week the school wrote to parents, asking them to “actively investigate child care options for your children on Friday afternoons.”

If the school chooses to take this route, it will take effect from September 2018 and could set a precedent for other schools to follow in order to maintain a balanced budget. This could see children across the country getting less education and parents forced to find childcare options.

The letter the school sent out has emphasised that it favours a 12:45 pm Friday end to the school week and is currently consulting with staff. No decision has yet been taken by the school governors but the school is wanting to “develop the proposal into the final arrangements as a matter of urgency.”

Recommend a teacher and receive £75

Any cookies that may not be particularly necessary for the website to function and is used specifically to collect user personal data via analytics, ads, other embedded contents are termed as non-necessary cookies. It is mandatory to procure user consent prior to running these cookies on your website.